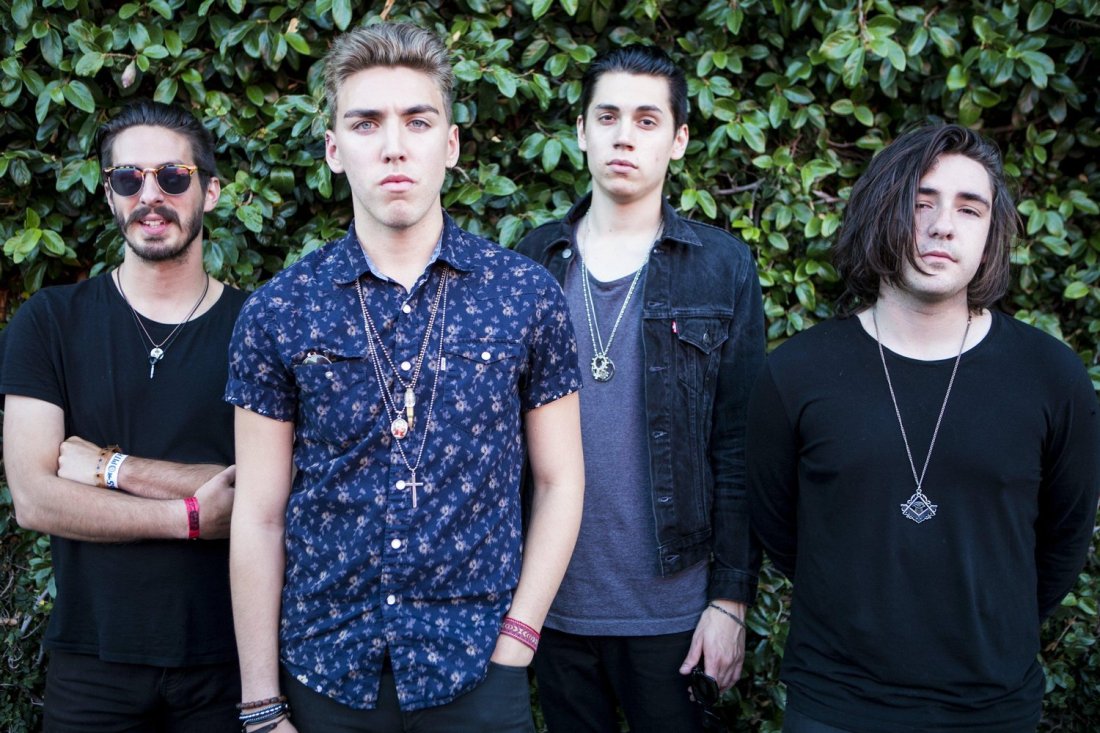 In fine fashion, American indie-rock band Bad Suns dropped an incredible track less than a day ago titled “This Was A Home Once”, and we’re already keen on the next release this band is cooking up! Known for their ability to fine-tune catchy songs with Christo Bowman’s amazing lyrics, it’s no surprise that fans are already praising the outfit for this single release. This number is definitely sad – the lyrics say it all. Even Bowman’s vocals sound a bit melancholic despite the funky and lush instrumentation.

What can be admired from this though is the simplicity of the video. It has a vintage filter and a sunny backdrop showcasing the band travelling around by bike during sundown. Somehow, it feels nostalgic and the song longs for a moment in time where things felt like “home” but in reality, everything has changed and it’s difficult to accept that. While the band haven’t announced an official album release yet, we are so excited to see what the boys have in store for us!