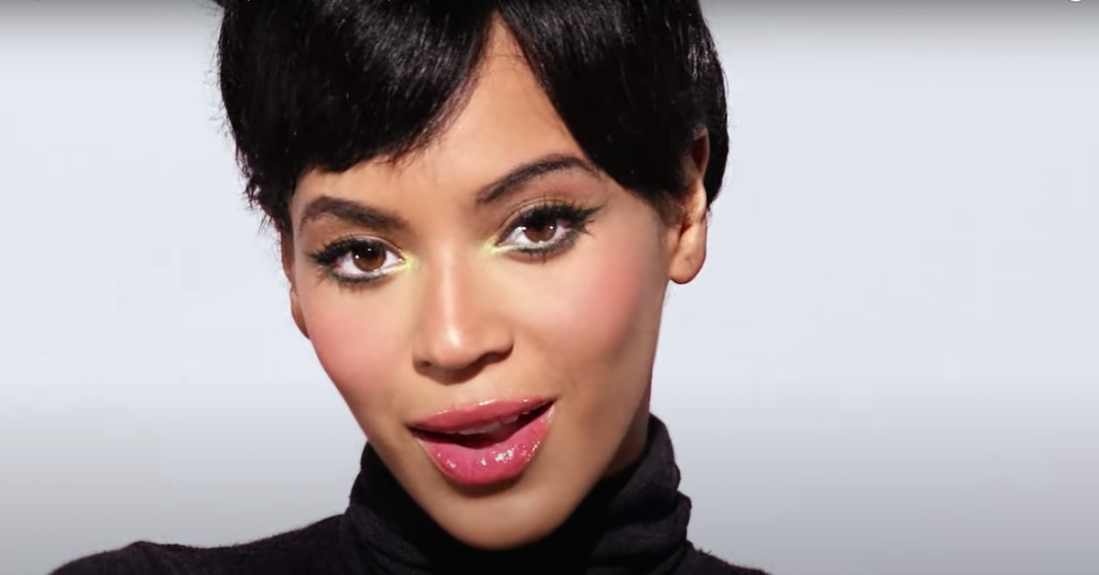 This week’s #BlackLivesMatter mixtape taps into the girl power we all know and thrive in, so we decided to jazz it up a bit and compile some of our favourite powerhouse hits in the RnB and pop scene by some of the most incredible women.

It’s been a hot minute since Beyoncé has released anything but that doesn’t matter because her songs are absolutely timeless. “Countdown” is taken from her fourth record 4 and it has aged so well being almost a decade old. It’s hard to believe that any of Beyoncé’s song “age” because this catchy tune seems like it was released yesterday. It’s vibrant and shows the singer’s authentic love for her husband Jay-Z.

When Lizzo was 21, she was living in her car for a year after her father passed away in hopes of breaking into the music industry. If there’s an example of why she’s an absolute warrior, this would be it. Despite the odds being stacked against her, she built an empire of a career and this would not have been possible without her determination and persistence. “Truth Hurts” is an iconic single from the singer and has made airwaves in the recent years and we love it because the sassy vibes that are coming through make us want to live vicariously through her.

Normani was part of the girl group Fifth Harmony and at the moment, the outfit are on an indefinite hiatus. However, “Motivation” would not have been born had she not step outside of the group, which is the silver lining. The lush beats to her amazing vocals, fans have shown praise for the artist in building her solo career and they are eagerly waiting until she finally drops a solo record. The song itself has accumulated over 100 million views on YouTube, emphasising the popularity Normani has attached to her name.

Monica – “Angel of Mine”

If you grew up in the 90s, then you may be familiar with this soulful track by Monica titled, “Angel of Mine”. To our surprise, this song was not created by the artist. In fact,  it was originally created by British R&B girl group Eternal. This track has been around for ages and brings a sense of nostalgia for those missing the rich history of RnB and soul music that came about in the 90s.

“The Boy is Mine” is a classic track and if you don’t have this song in one of your #ThrowbackThursday playlists then what are you really doing? This duet song by Brandy and Monica documents the perfect chemistry the singers seem to embody, sharing the woes of a love triangle they seem to be stuck in.

Ironically, it’s been said that the two didn’t get along when it came to the production of this track and also that the pair managed to “blow up” at each other during one of their rehearsals in prep for the MTV Video Music Awards in September 1998. Differences aside, we’re so glad this song was birthed and became a staple in the 90s RnB catalogue.