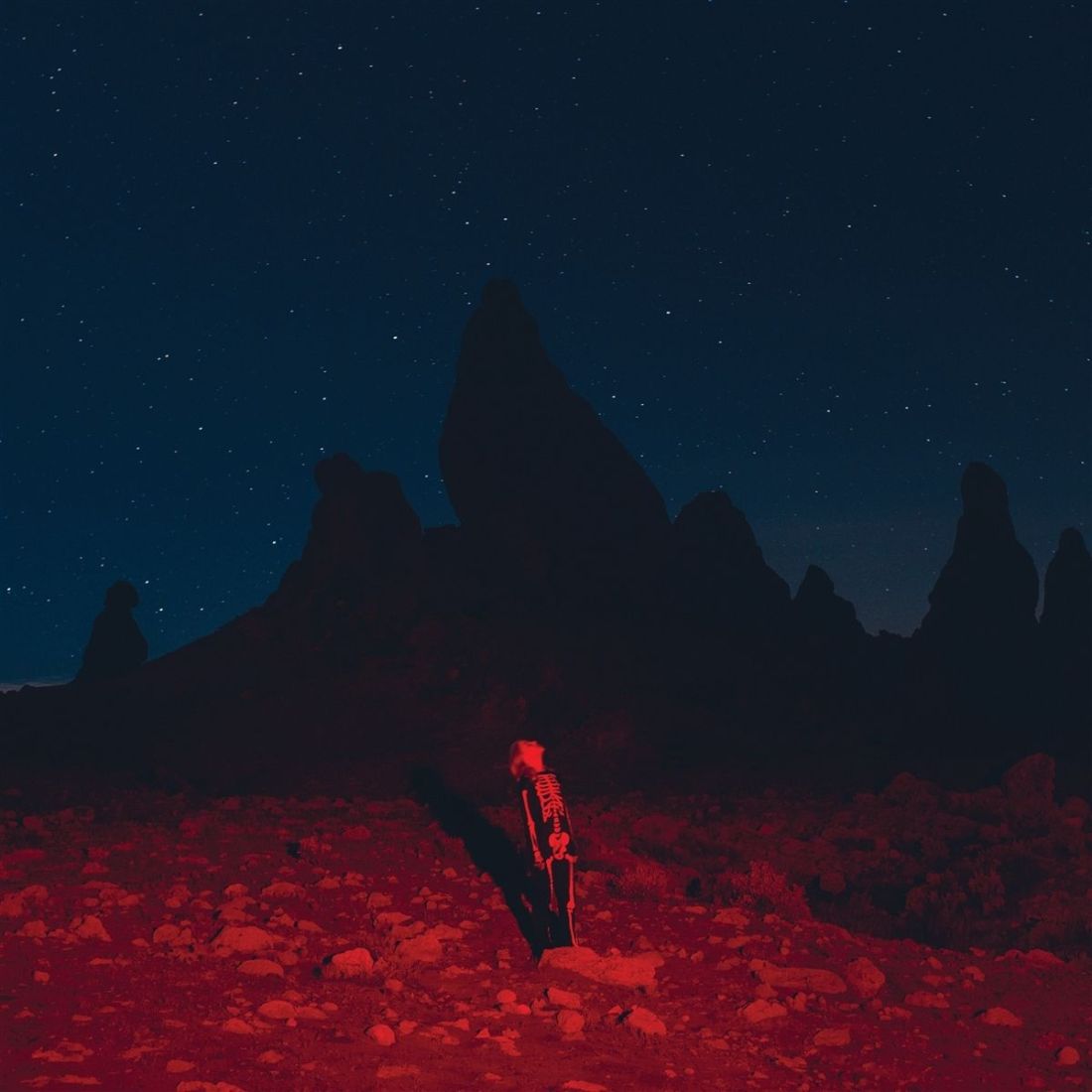 With everything that’s happening, music seems to be the only thing remaining constant in our world right now. As we find ourselves going through the motions of “mercury retrograde”, I’d like to think that Phoebe Bridgers is someone that has given us hope during a time where challenges are becoming more prominent. As we brace ourselves for what the second half of 2020 has in store, Bridgers is the beacon of hope we’ve all been looking for.

Punisher is an album that quietly champions Bridgers’ soul in a more introspective light, showcasing her vulnerable entities in what she stands for in a person. There is a fiery element that burns in her soul and the messaging in the album is melancholic yet beautiful, resonating strongly with the current events happening around the world and the ramifications that are from the pandemic, the BLM protests and political ruin.

With the apocalyptical theme that seems to be recurring throughout the catalogue, you find Bridgers still in her character and explores the depths of her struggles. One of the standout tracks of the record is “Chinese Satellite”. Illuminating the emo/indie tendencies that come through in the instrumentation, you hear Bridgers in a raw state. There is melancholy in her words that reflect her isolation in having no concrete beliefs. Remaining in an existential state that leaves her wishing that she could look at the sky and feel something. Instead, she’s left accepting that she does not believe in an afterlife and that life is finite but she wishes to be wrong in that retrospect.

“Savior Complex” explores the psychological construct of this syndrome, where one is seen to “save” other people when it comes to their problems just to avoid their own. This track has such delicate instrumentation and feels comforting to listen to, highlighting Bridgers shadow qualities in dealing with the ups and downs of her own personality.

Finally, the closer of the record, “I Know The End” ties the themes of Punisher nicely because it unveils Bridgers genius approach to music. The build up in the track’s instrumentation is insanely compelling with its orchestral and atmospheric elements, and the screams towards the end leaving you haunted and intrigued. She knows that there is no “safe zone” to what comes next. We’re living in dire times to the point where we feel like all hope is lost.

Overall, Punisher is an important record that feels relevant to the times of restlessness we’re facing as a collective. It encompasses Bridgers as a vivid artist who is poetic by nature but isn’t afraid to showcase her shadow self to the world. While the record has dark elements throughout, you find beauty in the pain she shares in the most honest way possible. There’s no bullshit, just truth.

Punisher is out now through Dead Oceans.